Shortly after the first cars became available at the turn of the 20th century, a group of gentlemen gathered together and challenged each other to drive their cars to the top of a very steep hill … and the oldest form of Motorsport, hill climbing and sprinting, was born.

As time passed and the motor car became more refined, the simple feat of reaching the top of a hill no longer posed any problem! An additional challenge needed to be added to make the sport more demanding, so it was decided to add the factor of speed, with the cars being individually timed over a defined distance on the chosen course. 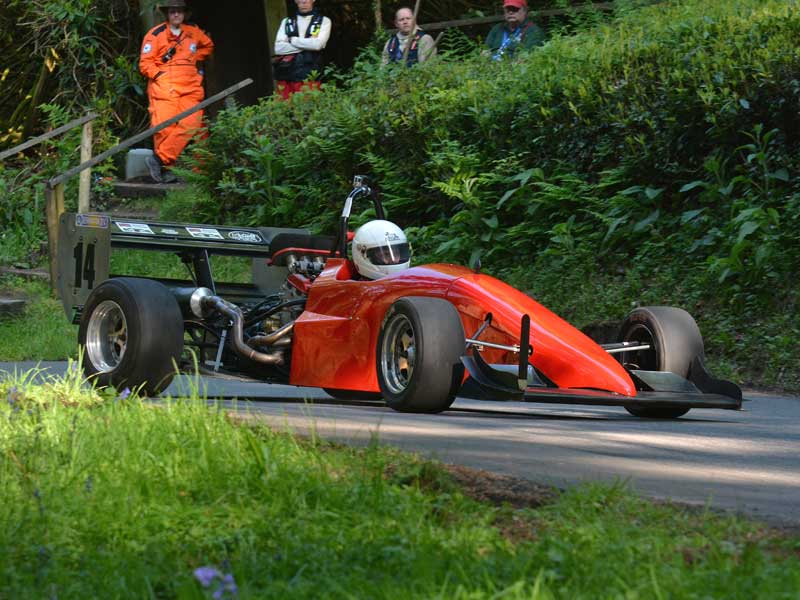 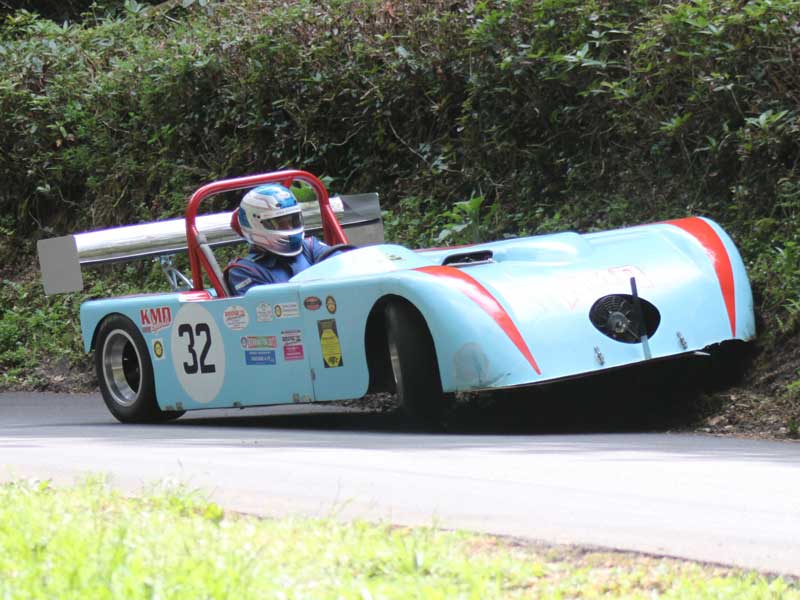 As the hazards posed to drivers and spectators increased, more control and a higher degree of safety was required; hill climbs moved off the public highways and onto private land. The first private hill climb course in the country was opened at Shelsley Walsh near Birmingham, in August 1905. Today there are many hill climb courses throughout the country.

Hill climbing and sprinting are very popular forms of clubman’s motorsport in Britain, and with good reason. Events are held on private land or MOD airfields, and mainly on sealed or asphalt surfaces.

Vehicles can range from the evergreen 848cc BMC Mini and 875cc Hillman Imp all the way up to a full-blooded ‘Formula One style’ single-seater racing cars with engines producing 700 to 800 bhp.

The entries are split into classes so that similar cars compete for awards only against each other. Each competitor has two practice and two timed runs over the course, with timing to hundredths of a second, using sophisticated timing equipment at the start and finish of the course.

Awards are usually presented for 1st, 2nd, 3rd and, occasionally, 4th in each Class, with the driver setting the quickest time overall receiving the Fastest Time of the Day (FTD) award.

We use cookies to ensure that we give you the best experience on our website. By continuing to use www.torbaymotorclub.co.uk we will assume you are happy to receive all cookies, otherwise you can review more information on cookies.OkRead more