Rallying is one of the most popular forms of motor sport in Britain; although there are varying levels of modification ‘under the skin’, the cars generally look like those we all drive and have a crew of two – a driver and co-driver, or navigator – who work as a team.

In all competitive rallies, cars normally start at one-minute intervals, competing against the clock rather than directly against each other as they would in a race.

At one end of the spectrum, the club runs occasional Tours (sometimes called ‘Touring Assemblies’); these are untimed, and a recommended route of about 75-80 miles is supplied in the typical rally format of ‘Tulip’ diagrams, with distances measured accurately with a calibrated tripmeter. There is no element of competition and no penalties, so newcomers can make mistakes and learn from them in their own time and still enjoy the day. The emphasis is very much on a social occasion with the opportunity to see how rally navigation works in practice... and food and drink are usually included!

Although the club does not currently organise any competitive rallies, we have members competing at regional and national level in stage rallies, and a small, but growing, group of members taking part in historic road rallies, both in the UK and abroad.

In all competitive rallies, cars normally start at one-minute intervals, competing against the clock rather than directly against each other as they would in a race.

Special Stage rallies require a high degree of car modification whereas at the other end of the scale, standard, unmodified, everyday cars can be used for navigational rallies, 12-car navigational rallies and ‘Scatters’, making them some of the cheapest forms of motor sport available. All competing cars must be taxed, MOT tested and insured.

Junior drivers may start stage rallying earlier (at 15), but only on selected, single-venue, events, in cars with engines less than 1000cc and with a co-driver who holds a National Stage Rally licence.

All of the rules and requirements are detailed in the annual ‘Blue Book’, available from Motorsport UK.

Some of the variations are...

Essentially a Road Rally without your car! These test your navigational skills to the utmost by plotting the route on a map and are an excellent way to learn to navigate ... and they are usually held in a pub!

An introduction to navigational events on the road, the challenge is to solve a variety of clues and devise your own route to visit check-points along the way; there is no set-route (hence the name!) and will last between two to four hours.

These test both navigational and driving skills as you plot a set route from written or diagrammatic instructions on the map and visit manned controls in the correct order and within a specified time limit.

These events are sometimes run in the evening, last from two to four hours, covering about 45 miles and are limited, as the name suggests, to a maximum of 12 cars.

The ‘big brother’ to a 12-car rally, 'Road Rallies' as they are usually known will have entries from 25 up to 70 cars, depending on the geographical area in which they take place.

They typically start after 11.30 p.m. on a Saturday night and finish during the early hours of Sunday; the route can be as much as 150 miles in total.

Held both on the public road and on private land, these events comprise both navigational sections with ‘Regularity’ timing, in which a specified average speed is required and the most time controls are secret, in conjunction with Special Tests of maneuverability and speed against the clock on private land.

Cars must be at least 25 years old.

Targa Road Rallies provide a ‘stepping-stone’ between Navigational and Special Stage rallies; some modifications to the car are needed but helmets and fire-proof overalls are not required.

Events run under a Motorsport UK Interclub permit and have a minimum of 6 ‘special tests’ of manoeuvrability and driving skill linked by navigational road sections, usually at least partly on the public highway.

Far more expensive than any form of road rallying, this discipline emphasises car preparation, power, handling, speed and driver ability, rather than just navigational skills, although these are still necessary; the same safety equipment as required for speed events is mandatory.

The 'special stage' is a stretch of road closed to all other traffic, marshalled at intervals and cars are timed to the tenth of a second with special clocks. Following on from well-established events in Northern Ireland, the Isle of Man, the Isle of Mull, the Channel Islands and Scotland, recent changes in legislation has meant that more events are now running on closed public roads. Others use Forestry Commission tracks (‘loose surface’ or ‘forest’ rallies) or disused airfields and other private land (‘asphalt’ rallies).

The special stages are linked by sections of public road, where the required average speed is low (usually 28mph or lower). Because of this, all competing cars must be taxed and insured, with a current MOT certificate.

Most of the world’s most famous rallies are special stage events, for example the Wales Rally GB, Britain’s round of the FIA World Rally Championship. 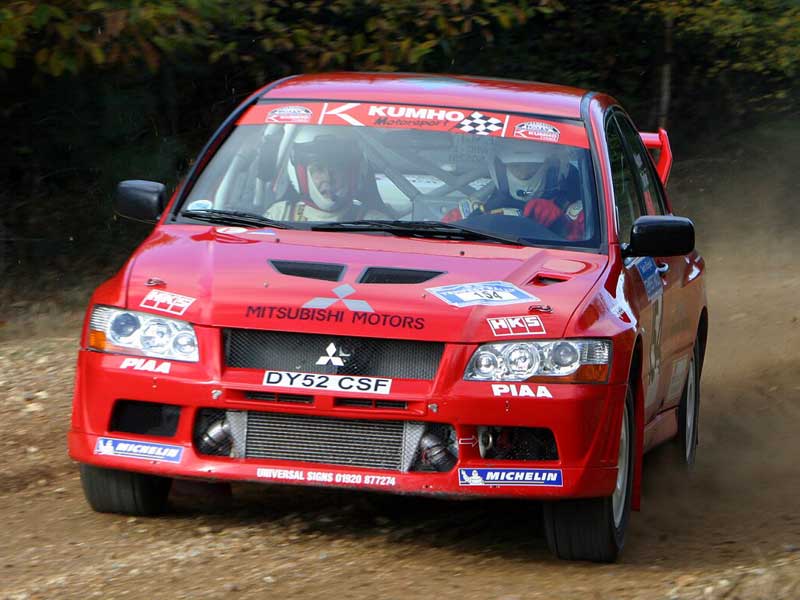 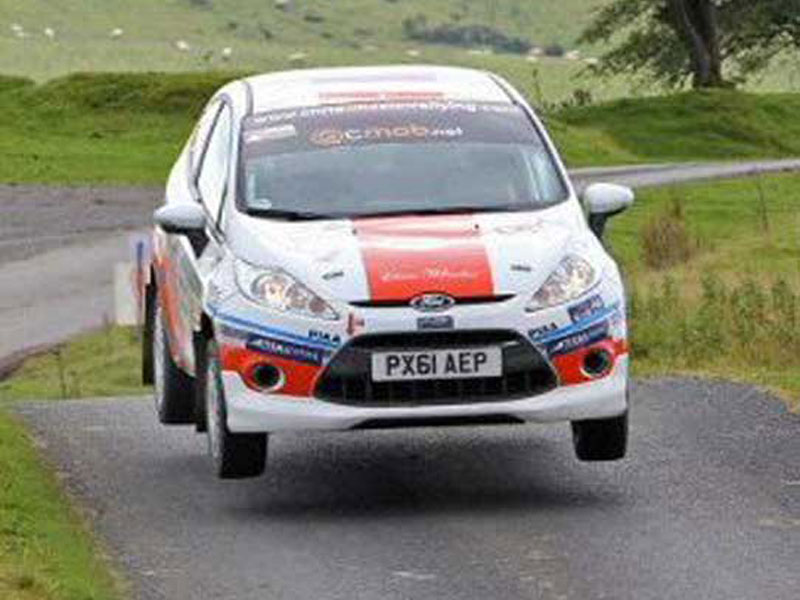 We use cookies to ensure that we give you the best experience on our website. By continuing to use torbaymotorclub.co.uk we will assume you are happy to receive all cookies. Find out more.